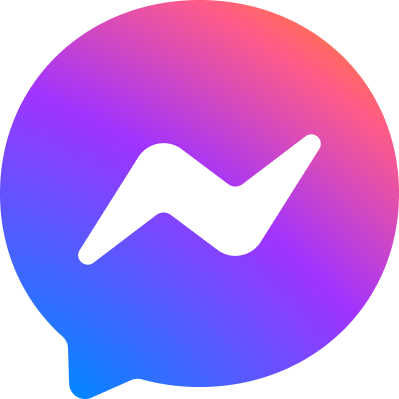 Rent to Own a Home in Saskatoon, Saskatchewan 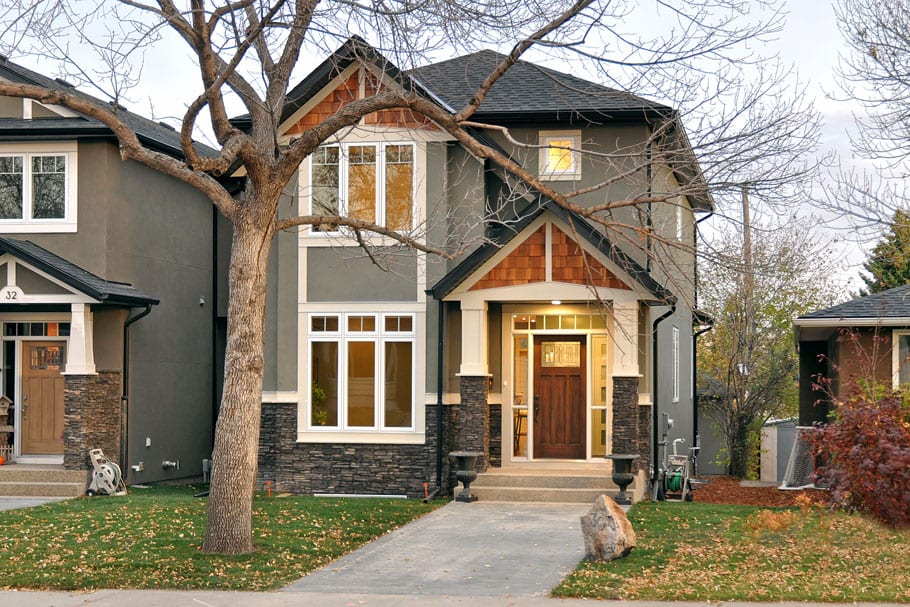 Summary
Although nowhere near the astounding rise in housing prices in major cities like Toronto and Vancouver, Saskatoon does see growth in the market year-over-year.
Share or send...

Rent to Own a Home in Saskatoon, Saskatchewan

Canadian rock band The Guess Who had a big hit with “Runnin’ Back to Saskatoon” in 1972. As the title suggests, more people are moving to Saskatoon to take advantage of the low cost of living, a growing economy, and fair housing market prices.

With a population of 266,000, Saskatoon is surrounded by national parks, winding rivers, and wide-open spaces.

Although nowhere near the astounding rise in housing prices in major cities like Toronto and Vancouver, Saskatoon does see growth in the market year-over-year.

Saskatoon homes sell for a fraction of what prices are in major cities across the country. Compared to Toronto, where in January 2022,  the average home prices in Toronto increased 28.4% to $1,242,793, a home in Saskatoon sells for nearly $1 million less. The most expensive housing market in Canada is Vancouver, where the average home price in the same month was $1,255,200, with detached home prices increasing by 24% to $1.95M.

If you do not need the attractions of a major urban center, life in the prairies may be the place to look for your very affordable dream home.

Named after the 13th Prime Minister of Canada, the Saskatoon John G. Diefenbaker International Airport is located just northwest of downtown Saskatoon. The airport sees an average of 1.5 million passengers annually and is also served by courier and freight operators. It is the 19th busiest airport in Canada and is listed as the 12th busiest airport for passenger traffic.

The Yellowhead Highway (Hwy 16) runs off the Trans-Canada Highway, connecting Saskatoon to Alberta, British Columbia, and Manitoba to the east. The city has several bridges crossing the South Saskatchewan River in Saskatoon, including one named after Saskatchewan’s favourite son, hockey legend Gordie Howe.

Transportation for passengers by train is provided by VIA Rail. CN Rail and the Canadian Pacific Railway both operate freight services connected to Saskatoon.

According to Statistics Canada, Saskatoon is one of the fastest-growing urban centers in the country. The biggest contributor to the burgeoning economy in Saskatoon is agriculture. It is the world’s largest exporter of durum wheat, flaxseed, oats, lentils, peas, and canola and houses two-thirds of the world’s potash, a potassium-rich salt mined from underground deposits and used primarily in fertilizer.

The Saskatoon economy is also fueled by oil, gold, diamond, and coal mining. The city is the home of Cameco, a leading supplier of uranium refining, conversion, and fuel manufacturing services.

There is no cost to Saskatchewan residents for families enrolling children in pre-kindergarten to grade 12. Schools are publicly funded by three different school systems: Saskatoon Public Schools, Greater Saskatoon Catholic Schools, and a separate board for Francophone schools.

The University of Saskatchewan (USask) is home to 25,700 students from 130 countries worldwide. USask is one of the leading research-intensive, medical doctoral universities in Canada. It is a world leader in research for infectious diseases and water and food security.

Adults can also continue their education or train for a job at many private career colleges in Saskatoon, with specialization in such areas as massage therapy, office administration, or hairstyling and aesthetics.

The Benefits of Rent to Own a Home in Saskatoon

Want to rent to own a home in Saskatoon while avoiding rising housing prices? Not ready to take on a traditional mortgage with a bank at the moment? Requity Homes might have the best option for you.

With housing prices increasing year after year, it makes it very difficult to save up for a down payment while renting. How nice would it be to find a home you love at a price you can afford and lock in the value until you are ready to take on a mortgage?

You have two options:

Rent for Two Years Then Purchase the Home

Rent to Own with Requity Homes

Requity Homes offers a low 5% price increase per year, lower than the average growth rate. That means when you rent to own a home in Saskatoon with Requity Homes, you can lock in the price of your new home and know what it will be valued at in two years.

The Requity Homes rent-to-own homes Saskatoon program is there to help get you and your family into the home of your dreams while saving you a significant amount of money in the process.

Homeownership is at your fingertips sooner than you could have ever imagined when you rent to own in Saskatoon with Requity Homes. 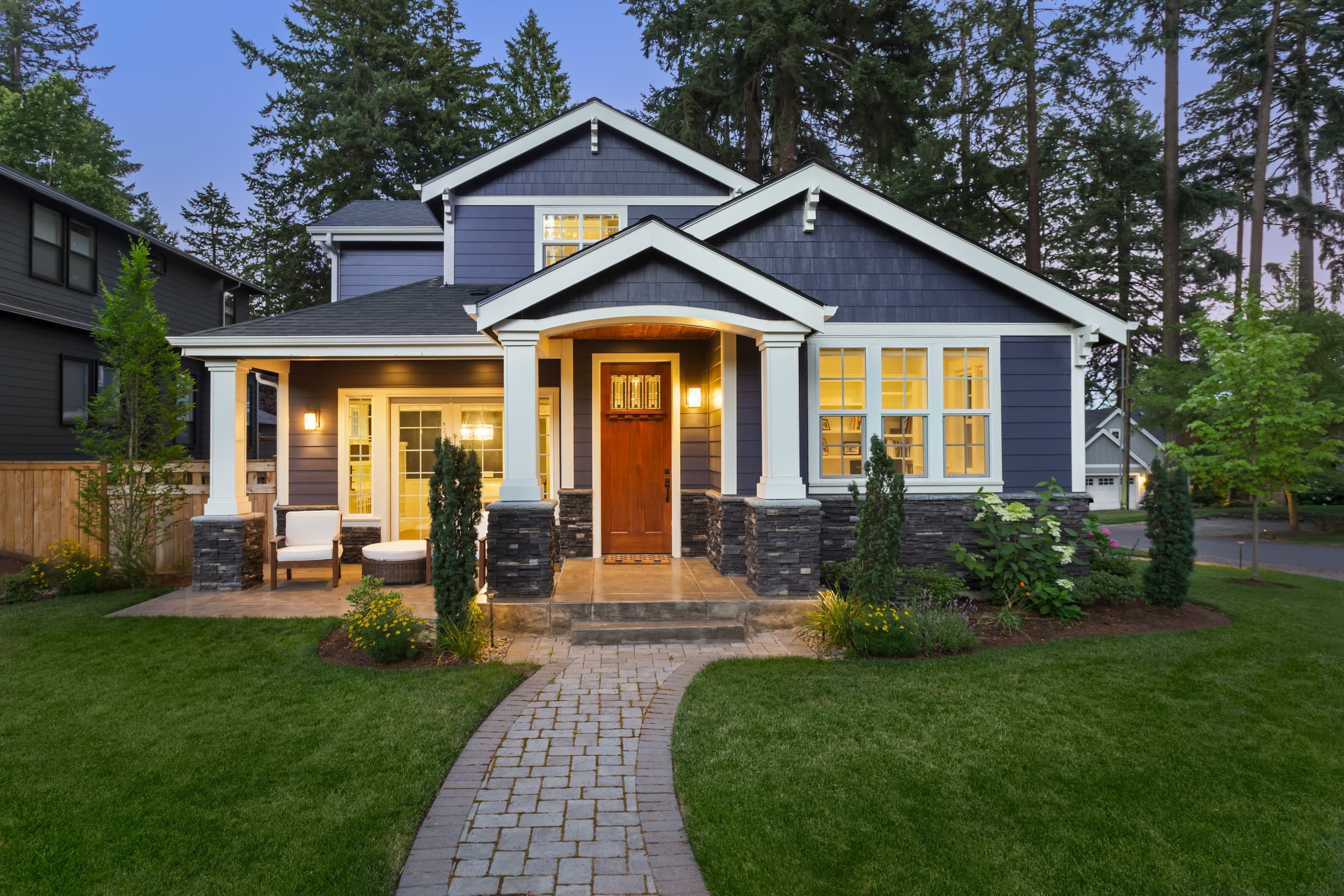 Rent to Own a Home in Calgary, Alberta 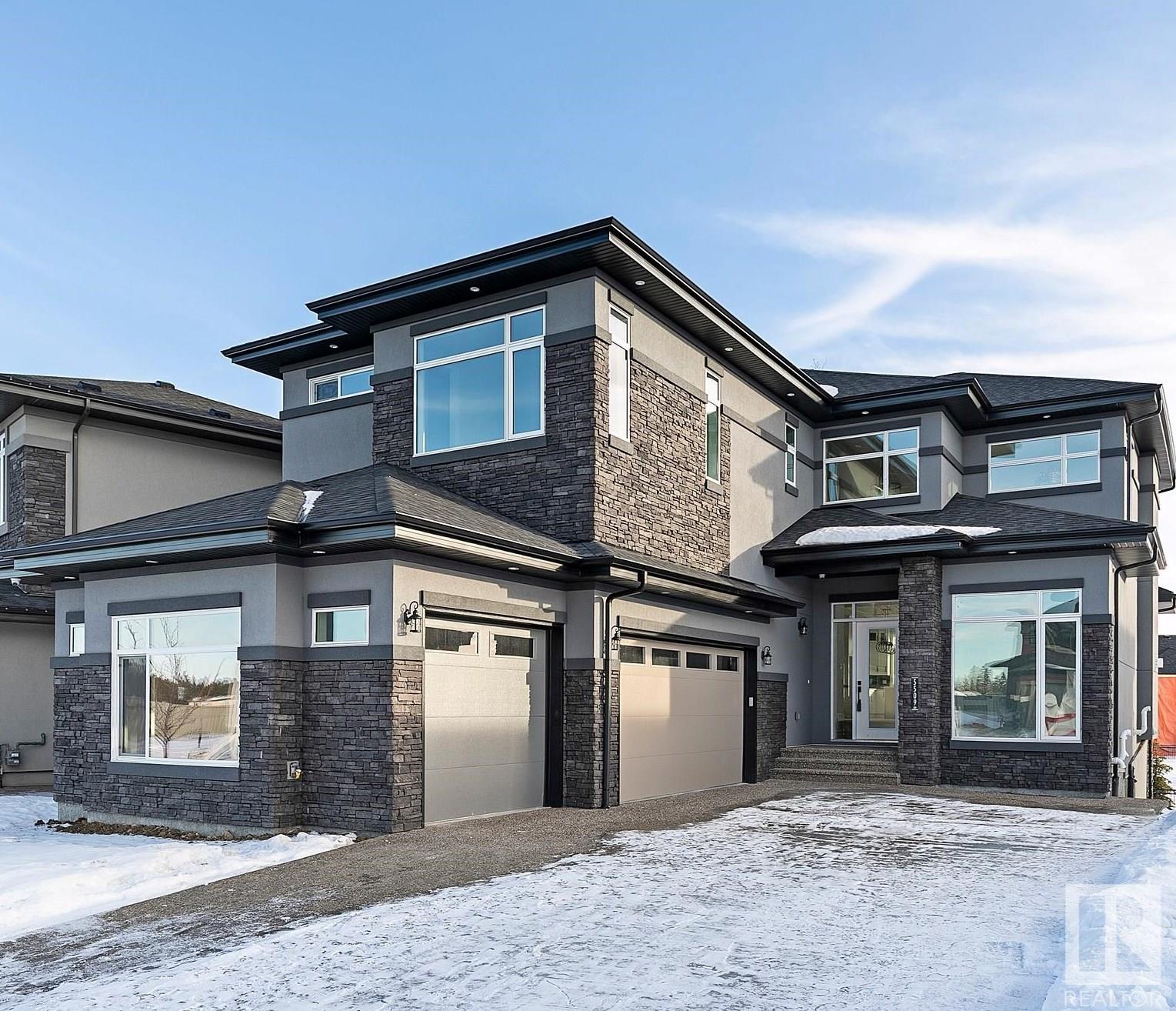 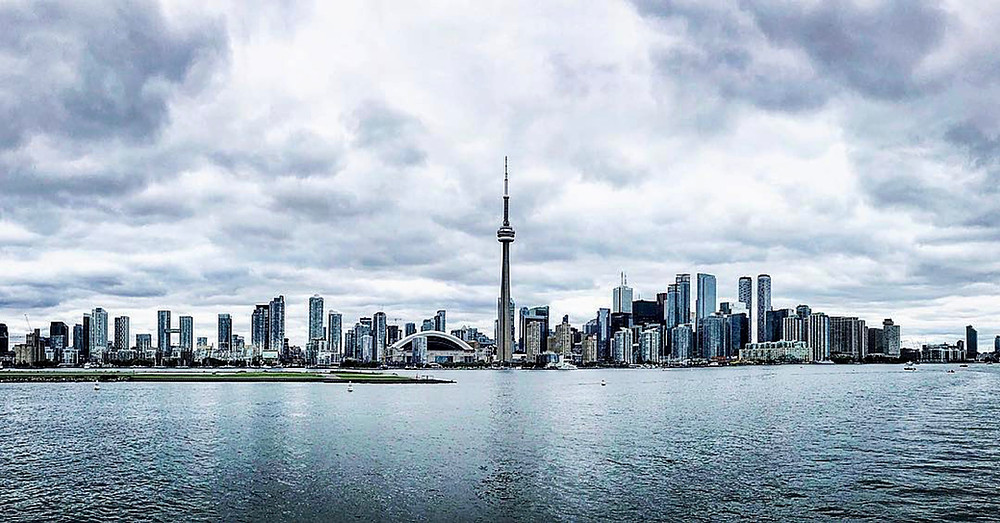